Since 2016, UMBC has had an organic waste diversion program and composted 397 tons of organic materials that would have otherwise ended up in the landfill. Composting organic waste is good

On-campus our organic waste is taken to an industrial composting facility; thus, we are able to accept all food products for composting. Additionally, UMBC’s organic waste hauler accepts napkins, compostable flatware, and dishware.

Below are items that should go in the green bin, if you are unsure if an item is compostable place it in the trash instead: 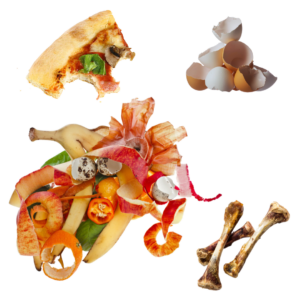 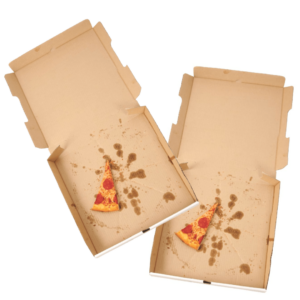 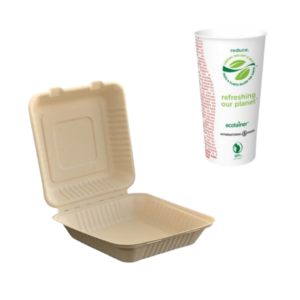 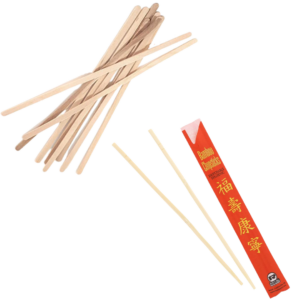 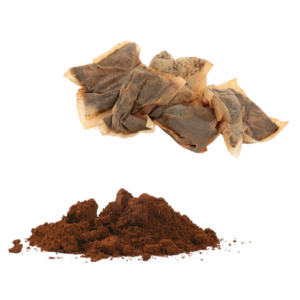 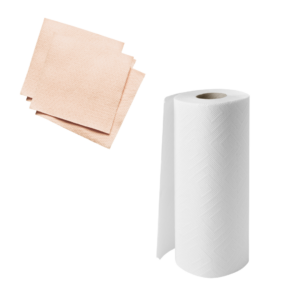 *Not all to-go containers at UMBC are compostable

Check out these videos created by UMBC students and faculty! Communications, Climate, Composting: A Video Project in Baltimore is funded through an Alumni TIES small grant from the U.S. Department of State and was led by Dr. Bill Shewbridge of Media & Communication Studies and Dr. Susan Sterret of Public Policy. In the fall of 2022 students in MCS 395 Television Production and MCS 495 Video Ethnography partnered with the UMBC Climate Action Steering Committee (CASC), and the South Baltimore Community Land Trust (SBCLT), to create a series of short videos on waste and composting. SBCLT defines itself as “working to create permanently affordable housing, development without displacement and zero waste in Baltimore.”

The Communications, Climate, Composting project (CCC) presents information about composting and climate, grounded in stories from community members who have been working on developing campus composting. The videos share stories of student reflections on composting on campus, along with those of  SBCLT and their efforts to bring a commercial composting facility to Baltimore. By telling these stories, the project hopes to educate the campus community about composting, and what’s being done to institute it at UMBC.

Why Does Composting Matter?