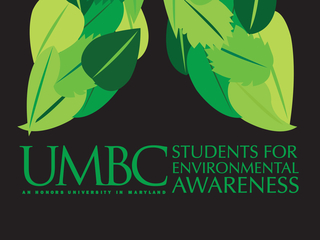 Come out for a screening of Long Gone Wild!
"Despite key concessions by SeaWorld, its orcas are still performing everyday, and in Eastern Russia the magnificent killer whale is hunted for sale into the exploding marine theme park industry in China. Witness an in depth look at the case against captivity, The Whale Sanctuary Project, and covert missions on the high seas and in search of nine orcas held captive at a secret Chinese location."
Free to attend, open to all! Film will have captions.
0 Comments (requires login)